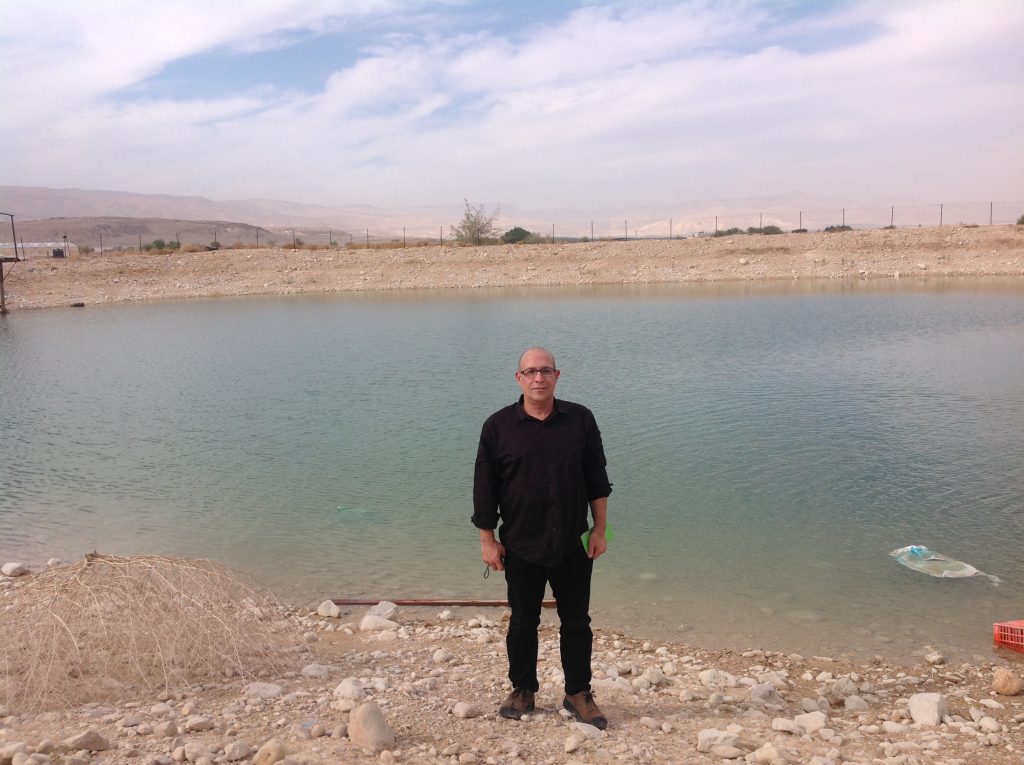 Borders: This research is meant to be a book-length project on the history of the concept of borders in modernity, late modernity, colonial and postcolonial times. At least initially, the empirical focus of the project will be on a comparative study of environmental issues at the borders in the US/Mexico and Palestine/Israel.

Towards a bio-territorial framework of power and government: This theoretical intervention critically engages the writings of Michel Foucault (benefiting from his contributions in biopolitics and relations of power in late modernity) and conventional state theory.

Environmental security/insecurity: In this project I critically engage the notion of national- and human-security, problematize their basic assumptions, and critically investigate the moves in recent decades to understand the environment from within different security narratives.

History of rivers as borders: There is ample evidence, maybe somewhat suggestive, that rivers were enrolled in nation and/or state building projects and used as markers of borders in recent history (last two centuries). This project aims to understand this transformation and its link to the colonial encounter.